Well, I forgot to post this last week so I guess I’m posting it today and backdating it later? I think I managed a few more reviews in this particular week than the week prior, but the number of books read was a bit smaller. I think it was due to getting busier. I’ve fallen behind on a lot of stuff lately (namely, the number of scheduled posts I have set up since I’m usually a month ahead and now I’m only three weeks ahead). Anyway, during this week I finally was able to post my review for Mera: Tidebreaker, one that had a review embargo on it–and subsequently introduced me to what those were–until its release date, so that’s exciting at least. One of the funny things about this week’s books is that I reviewed all of them save the first book and the last book. 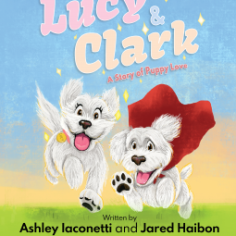 A short list of other reviews I wrote this past week: